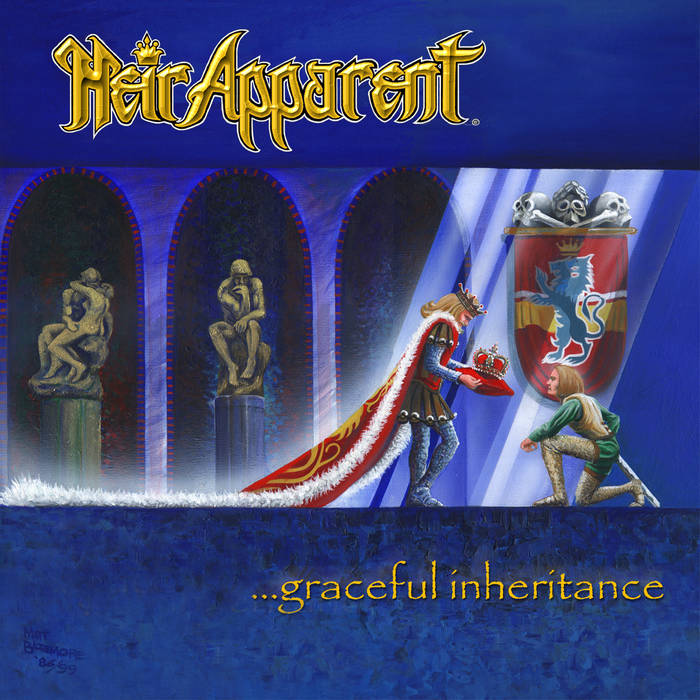 To this day, Graceful Inheritance remains the highest rated album in the history of Germany's ROCK HARD magazine, rated at 49 of 50 points by the 5-man editorial staff when released in January of 1986. In 2005, "Graceful Inheritance" was placed at #188 in ROCK HARD's "Best of Rock and Metal - Top 500 albums of all time" hardcover book which catalogs 40 years of rock and metal music history.

Pioneers of Power Metal in the mid-1980's; Progressive Metal in the late 1980's; and returning for a third studio album in 2018. From epic ballads to intense metal, Heir Apparent is known for excellent songwriting featuring amazing vocalists.

Bandcamp Daily  your guide to the world of Bandcamp

Featured sounds by K.Spark and WIZDUMB, plus Basi joins the show to discuss his latest release.