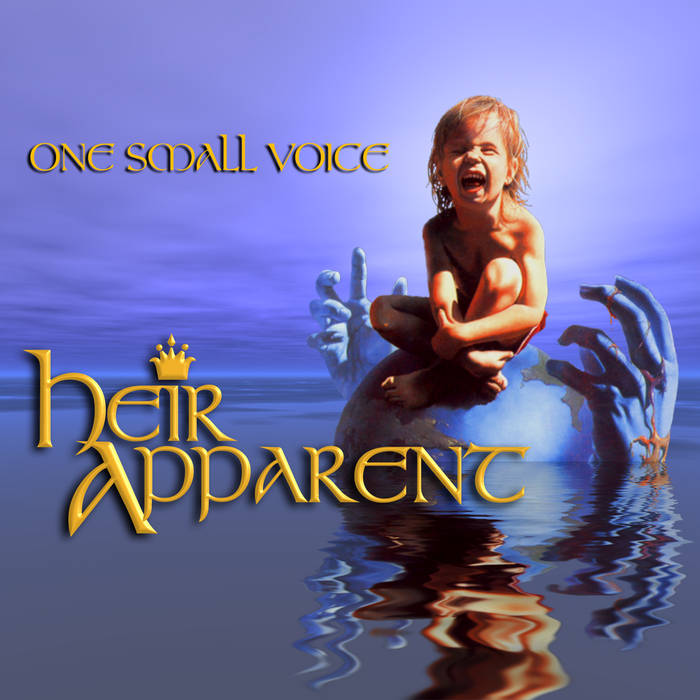 Alberto Soares Amazing band, how is it possible I found them only now?

In October of 1988, Heir Apparent signed a seven album contract with Metal Blade/Capitol Records, and recording began at Triad Studios, once again with Tom Hall engineering. Heir Apparent expanded into progressive metal with the material on One Small Voice. The album was released in June of 1989, and remains highly regarded as one of the classic pioneering albums of the genre.

Pioneers of Power Metal in the mid-1980's; Progressive Metal in the late 1980's; and returning for a third studio album in 2018. From epic ballads to intense metal, Heir Apparent is known for excellent songwriting featuring amazing vocalists.

Bandcamp Daily  your guide to the world of Bandcamp

Featured sounds by K.Spark and WIZDUMB, plus Basi joins the show to discuss his latest release.